EABCT Projects: A way to fund projects that benefit EABCT member associations
Projects are a way of the EABCT encouraging and promoting the development of CBT throughout its European network. Since their introduction in 2010, Member Associations have the opportunity to plan and organise scientific activities for further training, research and collaboration between different regions, and receive partial or full financial support (funding).EABCT member associations can ask for a grant for projects every year. Deadline is December 1st. Information: >>> 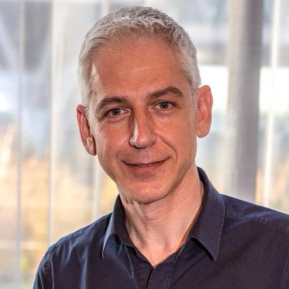 tions
Dr. Thomas Kalpakoglou from Greece was unanimously re-elected President of EABCT for a second three-year term at the 2nd General Meeting in Ljubljana.

Katy Grazebrook from the UK was elected as the new Secretary at the same meeting. 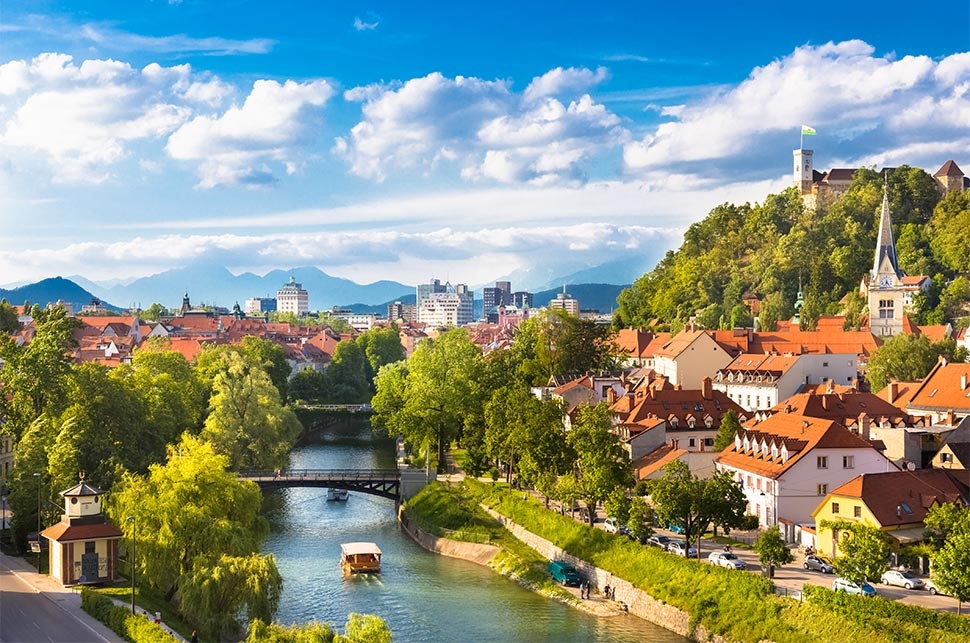 Distinguished members of the EABCT family, dear representatives and dear colleagues,
Organising international congresses such as EABCT is always both rewarding and challenging in many different ways. However, organising the 47th EABCT Congress was more challenging than ever due to the relocation of the congress which brought in many unexpected issues to be dealt. It is the first time in the history of EABCT that the location of the congress had been changed and we hope it will be the last. During this journey of relocating the congress, we passed through times of fear but transforming fear into freedom became our motto. There were times that we felt damaged but we did not take it as a defeat. We believed that what seems like a loss may turn into an accomplishment and there is nothing permanent except change and acceptance and a meaningful life can exist only in flexibility.
On behalf of the Turkish  Association of CBT, I would like to express my gratitude to our esteemed colleagues and friends who have generously contributed to establish a highly scientific program. Each of them became a rainbow in our clouds. I would like to extend my gratitude to all of the representatives for their kind promotion of the congress and to the 720 delegates attended to represent 57 different countries from all around the world. The theme of the congress was “Bridging dissemination with good practice” and we chose this theme based on the belief that dissemination is a necessary but not a sufficient construct and dissemination with good and ethical practice is now required for CBT to preserve its prestigious status.
Believing that learning never exhausts the mind, we have organised 16 pre-congress workshops, 39 in-congress workshops, 30 keynotes and plenaries, 12 masterclinician and skills classes, 5 round tables, 1 debate and many symposiums. We have received a great positive feedback from the audience and from many colleagues emphasizing that the scientific program covered a wide range of clinical practice and skills acquisition. We, as the board members of the TACBP, hope that all of the delegates found something meaningful in this congress regardless of whether they are a long standing supporter of EABCT or a brand newcomer.
I hope that you have all enjoyed the congress and returned home with some good memories. Although we would have been delighted to host you in our homeland to show our hospitality and different virtues of the beautiful city of Istanbul, living in a world of uncertainty we still enjoyed the challenge of organising the congress in the beautiful city compact city of Ljubljana and mostly building bridges instead of building walls. Thanks from heart to all of the attendees for coming and joining us and for proving that we are all little drops of water but if we stop dropping alone and merge we can be the ocean.
Cordial regards,
Mehmet Sungur
President of the 47th EABCT Congress

Dear colleagues,
I’m glad to announce that the submission phase of the 2018 Meeting on OCD will soon be open.
Location:
The Sixth EABCT meeting of the Special Interest Group (SIG) on Obsessive-Compulsive Disorder will be held in May 2018 in Assisi, ITALY.
Scientific committee
The Scientific committee of the EABCT meeting on OCD is composed by Prof. Reuven Dar, Prof. Marcel van den Hout, and Dr. Amitai Abramovitch.
Important dates:
1. Abstract Submission Deadline: December, 31st 2017
2. Communication of acceptance/rejection: before February 28th 2018
3. Sixth Meeting of the EABCT sig on OCD:  May, 17-20 2018
The meeting is only open to professionals: licensed psychologists, psychotherapists, psychiatrists; researchers and scholars in the field of OCD.
Remember to put the dates May, 17-20 2018 in your diary.
More updates will follow soon.
Barbara Barcaccia, chairperson of the EABCT special interest group on OCD, Francesco Mancini, director of post graduate specialisation schools SPC and APC, Antonio Pinto, past EABCT board member
Contact: Barbara Barcaccia <barbara.barcaccia@uniroma1.it 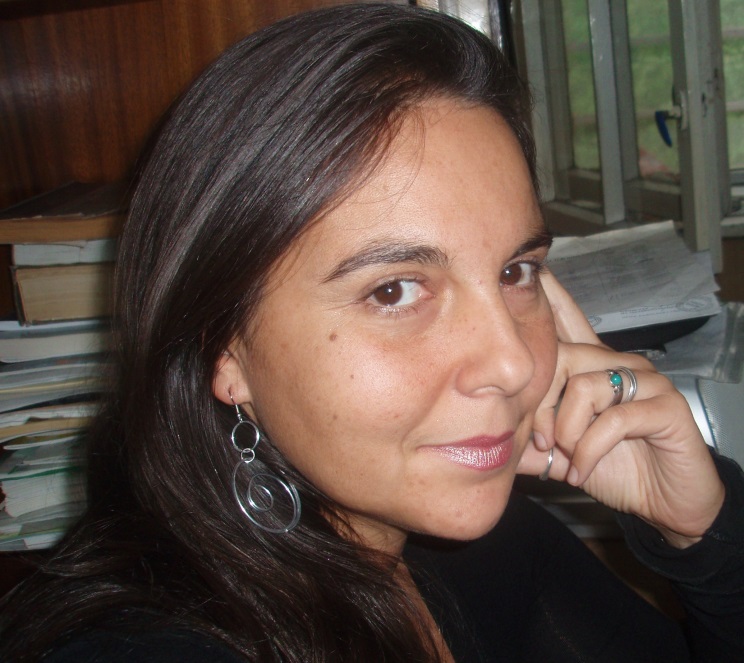 Save the date:
5-7 September 2018, 48th EABCT Congress, Sofia, Bulgaria.
This is EABCT Representative Irina Lazarova- Representative from the Bulgarian Association- we will see a lot of her over the next year or so as she works hard on the Sofia Conference 2018!
Information: >>>

Agenda
17-18 November 2017 – 44th Journées Scientifiques organised by AEMTC, Belgium (French spoken)
Devoted to the theme “Self, Value and Identity in Psychotherapy”, our 44th Scientific Days take place on 17 and 18 November 2017 at the UCL Louvain-la-Neuve site.
The program is developed by prof. Pierre Philippot and his team (University of Louvain). You can also propose a poster.
More information on the AEMTC website.